Did you know that the average day on the market for homes sold has been creeping up over the last 3 weeks?
Stay tuned, and I will tell you more about that on today’s Monday Market Monitor.

Welcome to your Monday Market Monitor. It is my final video of Q3 for you all. We have one more long weekend coming up, so you can expect that the numbers that I report next week to be similar to the numbers from the August long weekend – and they were pretty lame.
But let’s get started with the numbers for the Real Estate Board of Greater Vancouver for the week of August 22nd- 28th.

As always, we start with the new listings. Last week our new listings dropped out of the 700’s down to 673. This is the first time that we have seen our new listing count in the 600’s which is not a massive surprise to me, given that everyone is trying to squeeze the last of summer out of August.
Moving on to expired listings. This past week there were only 60 units that expired or came to the end of their contract; this is a significant drop from the previous week, which was 95 listings. And while it is a significant drop, it is a bit of a non-starter of a number because it is back in line with the weekly average that we have seen for the last eight weeks.

Let’s look at price changes. Only 239 listings changed their prices last week which is basically 100 less than the previous two weeks. What does that tell us?
There are still 239 sellers that are serious about selling their homes right now. And I would bet that number starts to increase when we really get into fall after the summer travel is all done.

Last week saw an uptick in sales at 464, which is 44 more than the previous week, which came as a bit of a surprise because, minus that August long weekend, we have seen a consistent number of sales for the last eight weeks.
And that is interesting because we are seeing a slight creep up in the DOM – or Days on Market for properties that are selling. So three weeks ago, the DOM was 27, then two weeks ago, the DOM was 28. And this past week, the DOM was 32.

Finally, my favorite number that I like to watch is the percentage of properties selling at or above the list price. And this week, we are back to 21.5% of the properties that were sold at or above list. So, it looks like the previous week’s 15% number was a blip, but of course, I will monitor this number because it is very telling of our market.

So this is it for August numbers. The next time you see me, it will be in September. So Thanks again for tuning into your Monday Market Monitor, and remember, if you have Real Estate questions, we have answers, so reach out and find out how we can help you reach your Real Estate goals.
Thanks for tuning in, and we will see you in the next video! 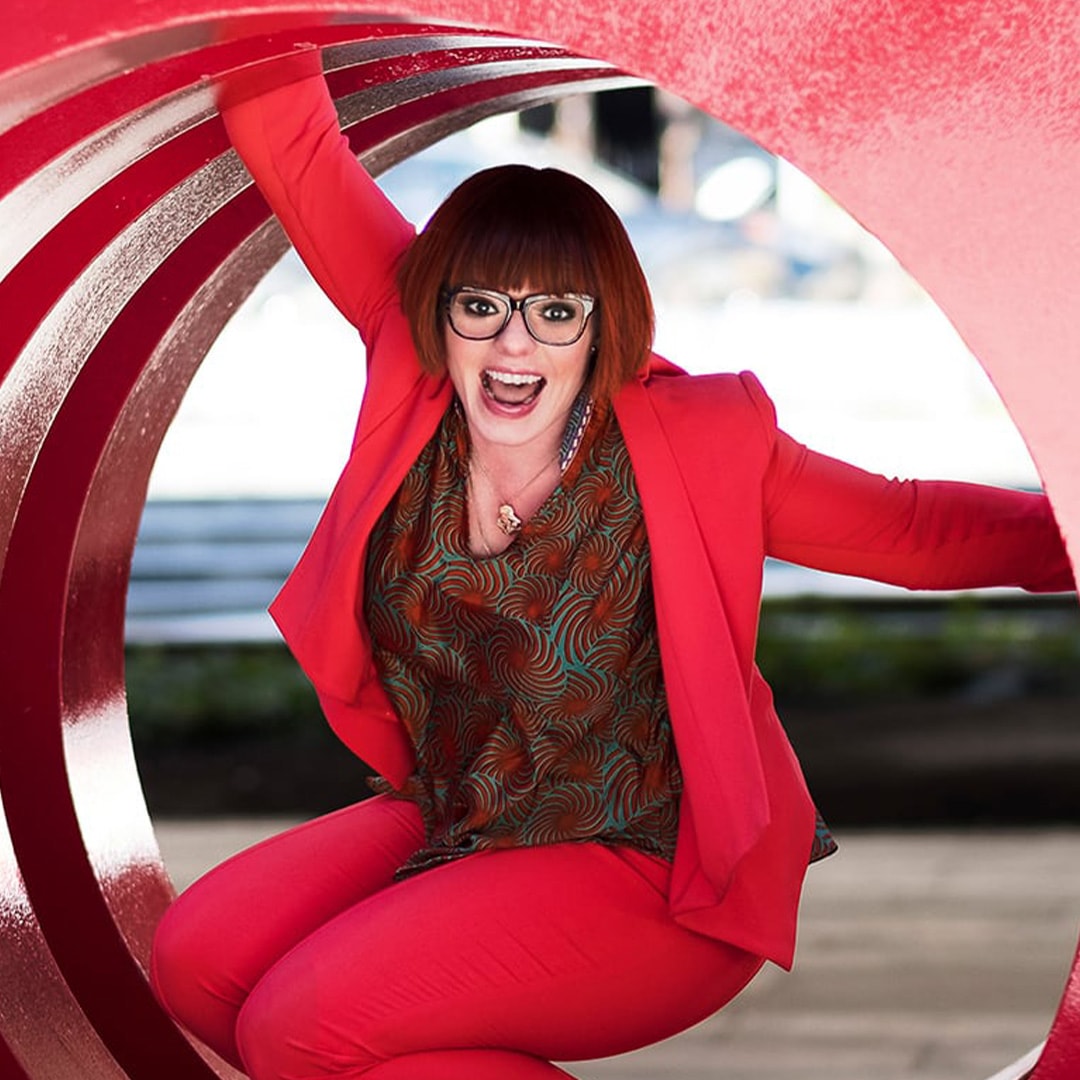 Rhiannon Foster has received numerous production accolades from previous brokerages and Century 21 In Town Realty. Most recently, she was the featured cover story in Top Agent Magazine for July 2022.